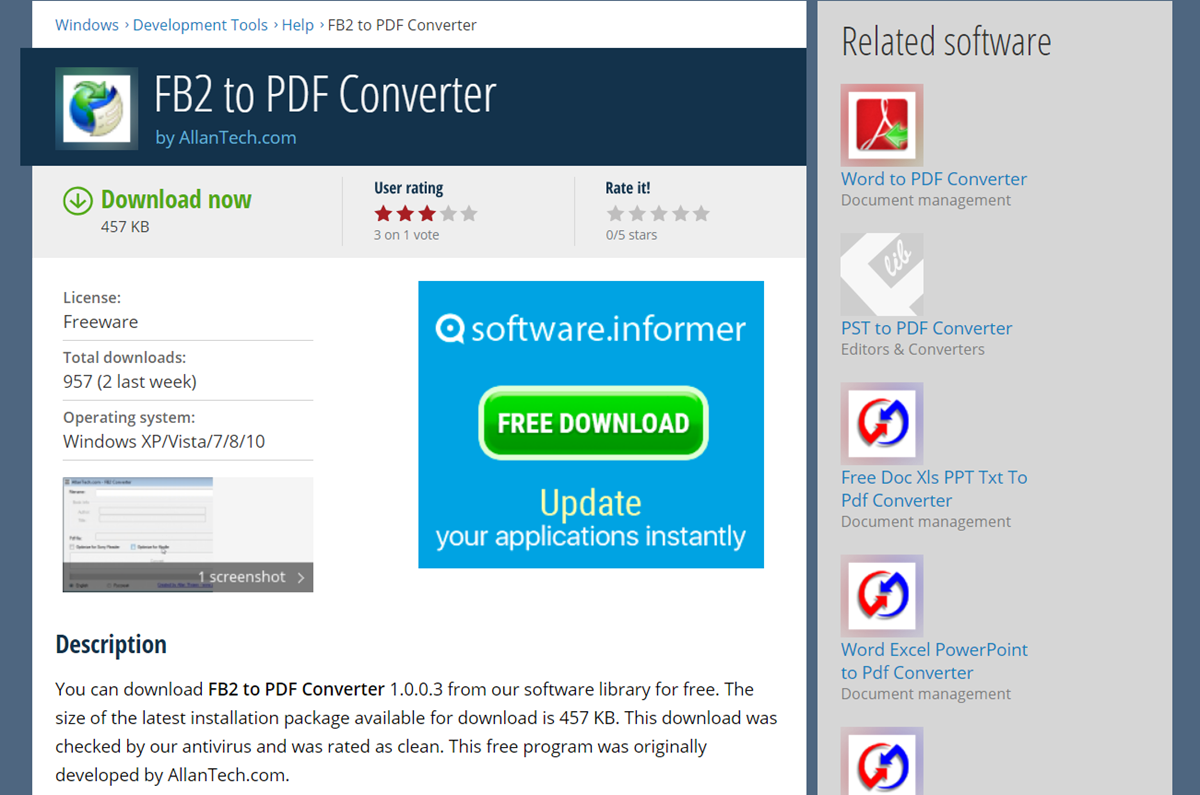 A long time ago I did a small weekend project to fix a problem my wife was having with her e-reader. I shared it on my blog and then forgot all about it. Until now, that is.

The year was 2009. The sun was shining. I was young, naive, only had 1 child and no grey hairs....My wife, son and I were living in Chicago, IL and I was busy helping Episerver get the US operation going.

One weekend my wife was complaining that her e-reader didn't support all the .fb2 (FictionBook2) public domain books she had found online, and naturally there is only one answer to that "Challenge Accepted!". It resulted in a downloadable conversion tool and this blog post. After I posted it, it didn't take long before I forgot about it. As it so often happens. And within a year or two, e-readers were history in our family and replaced by ipads and other tablet devies, so we no longer had a need for it.

But the internet never forgets. Looking back at the downloads and tracking data it turned out to get quite popular (although mostly in Russia where FB2 seems to be  widely used).

Recently, I remembered it, and since I at the time forgot where I put it, I googled it. And was surprised at what I saw. Of course the original post was still out there somewhere - with a bunch of nice comments on it from people who found the tool and used it (those make me happy), there were also a lot of different forum posts linking to it (which is also fine) and blog posts describing how to use it. But what I found most interesting is all the sites that pop up and steal the content and then republish it. Places like the FreeDownloadManager (screenshot above). I guess I should be honored that someone finds me abandonware worthy of stealing - I just hope they don't expect any updates soon, cause I have no idea where I put the source code :-)

Lesson learned: Publish tools like that as online services rather than downloadables.