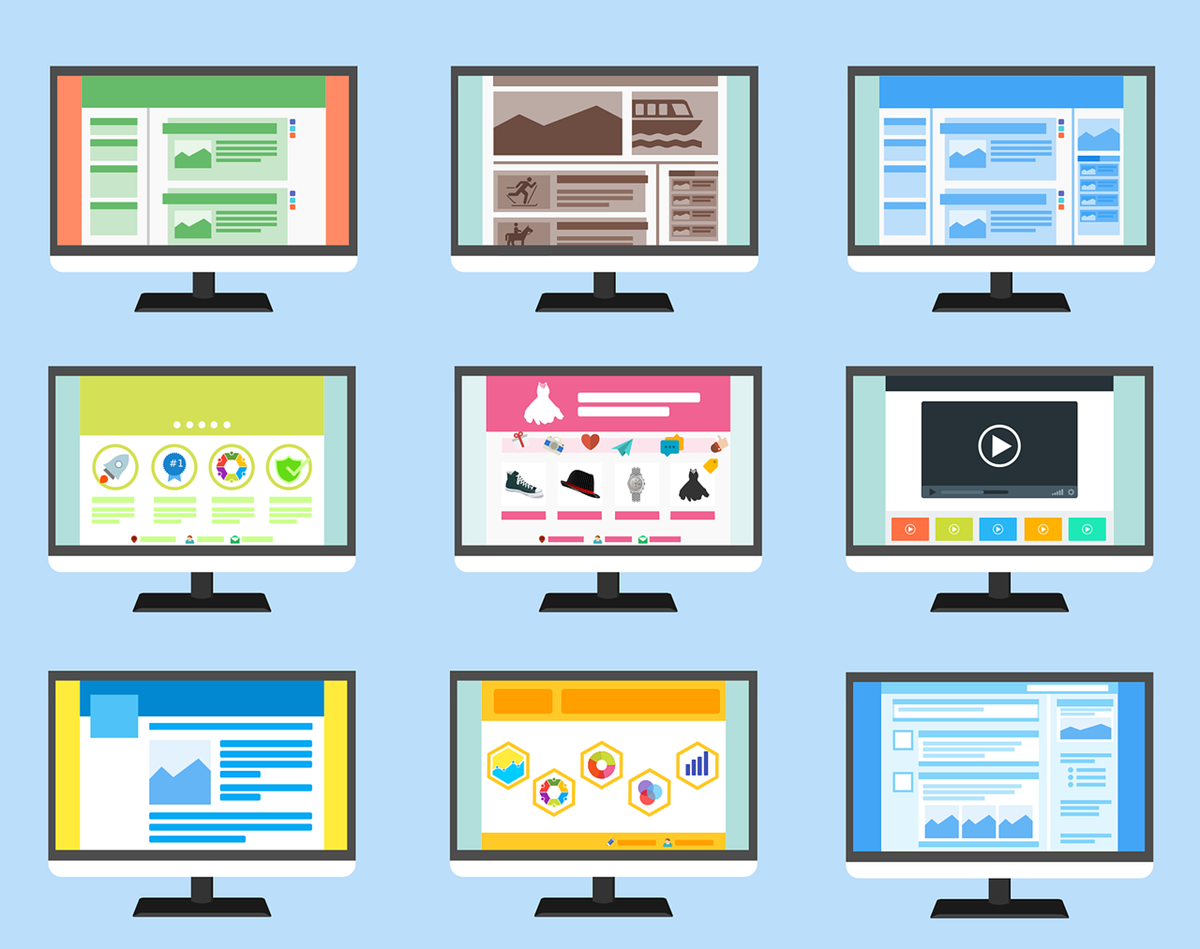 Wyam is a really cool .NET Core based tool to generate static websites. I took it out for a test-run, using this blogs RSS feed as a content source.

Static sites are getting a lot of buzz these days. At first you might think - "Stop! Wait! 1996 called, and want's it internet technology back". But don't worry. We're not going to boot up an old floppy with Microsoft Frontpage along with your favorite FTP client and start using the <blink> tag all over ;-) Todays static websites are typically powered by content management systems, and pretty much the same set of tools you are used to. React, Node, Rails, Python, .Net Core, Razor, Yaml, Markdown - the list goes on.

What it basically boils down to, is the fact that many (if not most) websites today could easily be static - since they are primarily one-way communication, and whatever dynamic aspects are there (personalization, recommendations, forms, search) are typically powered by client script in the browser and/or 3rd party hosted services. In fact, I would argue that most sites, where you have no problem turning on full-output cache, could probably be served statically - and many are, often through a CDN layer.

This new world of static site is being pioneered by technologies such as Gatsby, Netlify, Contentful, Wyam and others.  And it's clear to see why. The advantages of static sites are many:

Some time ago, I blogged about an example where I used Episerver CMS to automatically create a static failover site on Azure Blob storage. Since Episerver is both a platform for building websites on, as well as a content management system, that worked out quite well. But with many other static site builders, the flow is quite different...

Wyam is a really cool static content toolkit, built on .NET Core. It's really easy to use, once you wrap your head around how it works (which is quite a bit different from what cms geeks like me are used to).

Basically, the key concept is that Wyam takes a set of input files (which doesn't have to be physical files as you can have virtual file providers), loads them into documents (which consist of both content and metadata) and then let's you describe one or more pipelines, which consists of a series of modules that enrich/split/merge the documents - eventually leaving your with the ability to write a set of output files. It sounds more complicated than it is. Think of it as a content conversion engine. You typically put content + metadata + renderings into one end - and out the other comes html ready to be served. Although it's of course not limited to html. In theory any kind of content could be moulded to any other kind.

The CLI is really easy to install, just type:

and you'll get it. You can scaffold files to get, for example a blog, following a 'recipe' like typing wyam new --recipe Blog. In a folder, and it will create a set of input files for a blog, and a config file to build them.

But the key is in the config.wyam file. It's essentially a csharp based script file, where you describe which nuget packages you need, and how you want to compose your pipelines to get the right output.

Building a blog from a blog

I figured a fun way to test this out would be to see how hard it would be to setup a config file that dynamically would fetch content from my blog (through my rss feed), render each post with razor, and an overview page with links to each post.

Turns out, it requires 2 pipelines. First a pipelines for the posts, and secondly a pipeline for the overview page.

As you can see, it's pretty straight forward:

As I already have all the documents loaded in memory, all I have to do for the overview page is to load the razor code and render it.

The config file should be in the root of the working folder, the razor files (and others) in a subfolder called "input".

To built it, I just run wyam in the working folder. Another trick is to run wyam -p -w, where the 'p' argument will start a preview webserver on port 5080 and 'w' will watch the input folders and rebuild if I change any of the files.

Now, I'll admit that my razor in this case isn't all the pretty - but that's not the point :-) Full Gist is below.

In future posts I plan to explore several other interesting aspects around wyam, like: