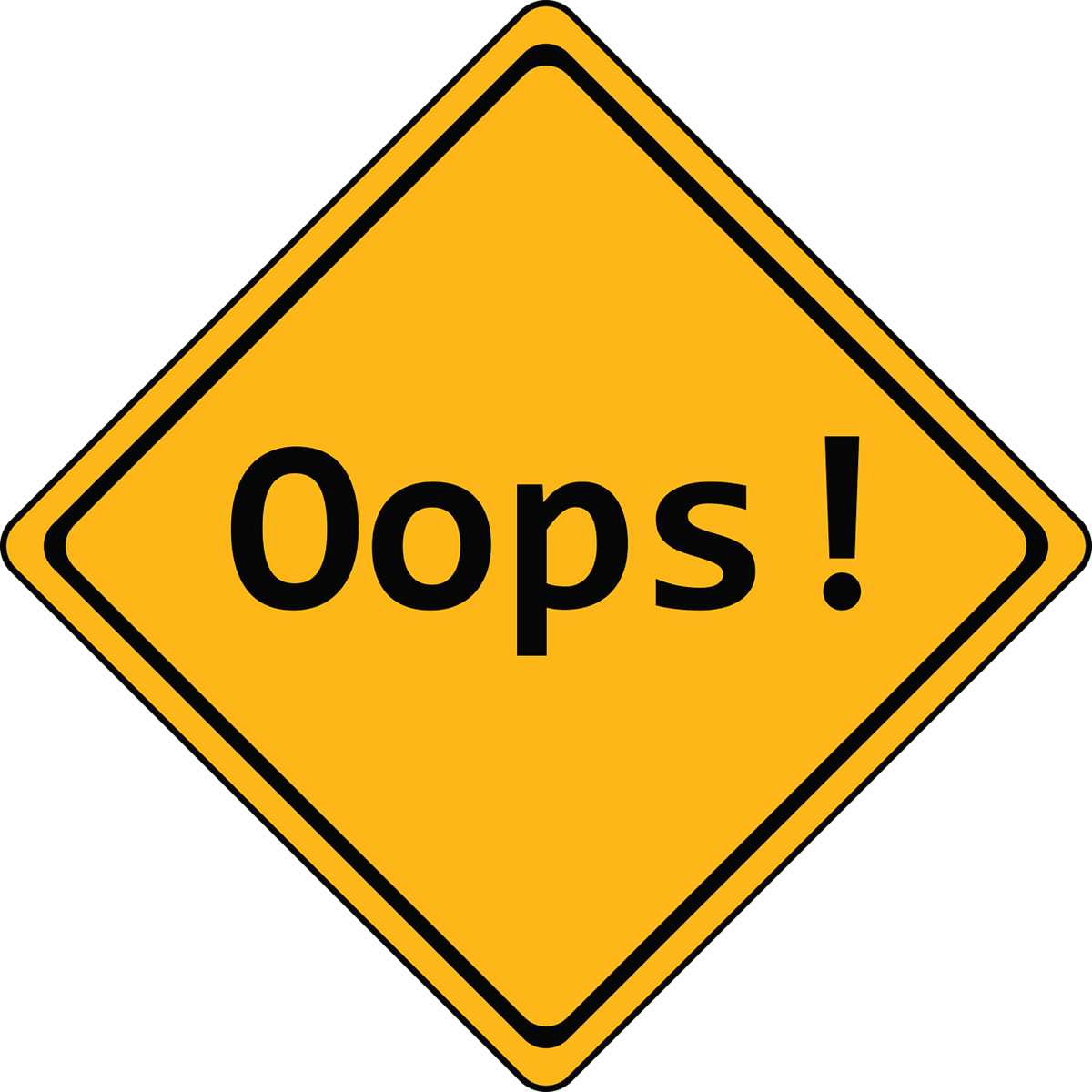 Here is a classic error that happens to me a lot. It's extremely simple, yet sometimes I find myself spending too much time trying to remember what it is that goes wrong.

Symptoms: You have retrieved a GitHub project you created as part of another solution onto a new machine. You don't get any errors when restoring nuget packages, but still you are missing a lot of assemblies when you try to compile.

I have a bad habit. I build a lot of addons for systems such as Episerver (that's not a bad habit in itself), but when I do, I typically start out with a regular Episerver site on my local machine. Then I add some code to it that solves a given problem. So far so good. At some point I decide "Hey, this would make a great add-on, I should split it out in a class library and share the code or build a nuget". And so I do.

But often I'll stay in the same solution as my initial experimentation site - after all, it's handy to have a site to test out the library in right away. But I don't feel like including the experimentation site in the Github repo, so I often just move the class library there on it's own.

And when you add references to nuget packages it will download them to the packages folder and add a relative link in the project file. Like this:

Notice how the HintPath is very relative? That's a problem on other machines that doesn't have that path, hence the assemblies cannot be loaded from the packages folder and are missing.

The solution is obviously not to make such a mess of things as I do. But if you have, manually edit the .csproj file and ensure the HintPaths points to the correct packages folder - and that you have a local solution for your project.